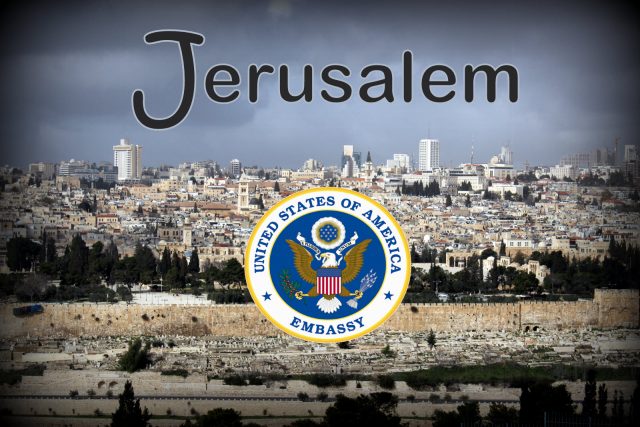 It is time Mr President to move the US Embassy to Israel’s Eternal Capital Israel. Put the world on record, we THE USA stand with Israel FULLY!

Speaking of nation Israel the Scriptures remind us in Genesis 12:3, “And I will bless them that bless thee, and curse him that curseth thee: and in thee shall all families of the earth be blessed.”

I like this guy, he says it well:  Zo explains how this “knockout game” is a product of the liberal entitlement mentality…Watch movie online The Transporter Refueled (2015)

For four and a half abominably long years, we have recounted Barack Obama’s lawlessness. He makes his own laws and ignores others, consistently showing an intractable contempt for Rule of Law. In a rebuke to the president, however, the DC Circuit Court of Appeals last week issued a writ of mandamus, an unusual direct judicial order for the government to satisfy its legal obligation.

The matter at hand is Nevada’s Yucca Mountain nuclear waste storage facility. Long story short, candidate Obama promised to close the facility, and after he was elected his Energy Department attempted to revoke the Yucca Mountain license application. The U.S. Nuclear Regulatory Commission (NRC) ruled unanimously that he couldn’t do that — so Obama stacked the NRC with appointees who shared his opposition to Yucca. The NRC then refused to conduct a review of the facility for licensing, despite a 1983 law requiring the review and Congress appropriating money for said review.

Writing for the DC Court, Judge Brett Kavanaugh said that “the Commission is simply flouting the law.” Hence the writ of mandamus. Not only that, wrote Kavanaugh, but the case “raises significant questions about the scope of the Executive’s authority to disregard federal statutes.” While a president may choose not to enforce laws on constitutional grounds, Kavanaugh added that “the president and federal agencies may not ignore statutory mandates or prohibitions merely because of policy disagreement with Congress.”

Obama enacted DREAM immigration policy without Congress, he delayed major aspects of his own health care law without Congress, he declared Congress in recess so as to appoint people to the National Labor Relations Board — and that’s not to mention his other “phony scandals.” We’re glad to see that, at least in this case, the Founders’ system of constitutional checks and balances is still active. 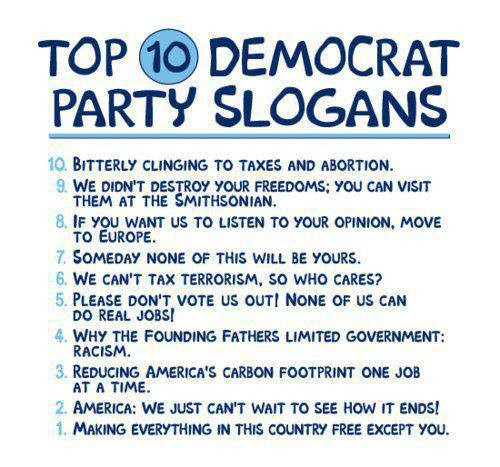 Not your dad’s or granddad’s Political Party any longer for sure. 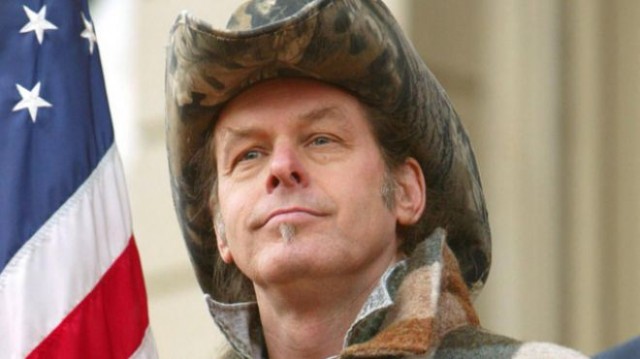 So this guy’s neighborhood has been burglarized off and on and the residents are very concerned for their safety and well-being. Neighbors agree to upkick their vigilance and overall level of awareness to watch out for each other and keep an eye out for suspicious individuals and behavior. It could be considered by an official designation such as “Neighborhood Watch”, but officially labeled or not, it is the purest form of Americans watching out for each other and being good neighbors.

So far so good.