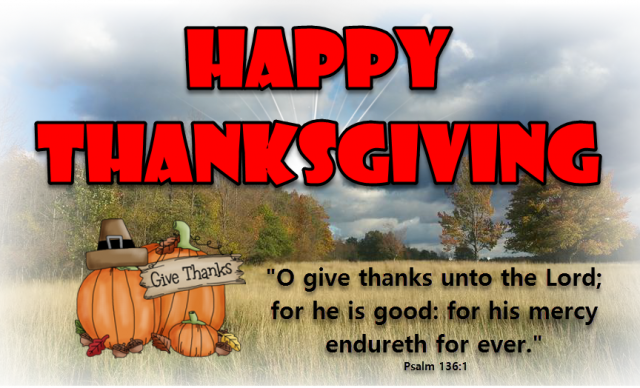 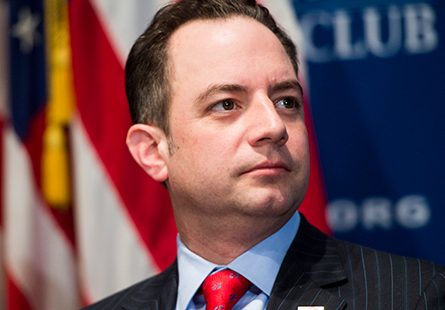 I am a big fan of Reince Priebus. He is good people! Great first big decision Mr. President Elect. Unlike the divisive team the Great Oblaimer put together, this is a start to a team that can work with all people to accomplish goals that will help America.

“Once it was determined he was going to be the winner, he started looking at and thinking about that speech,” Priebus said on Fox News of Trump’s victory speech on Tuesday. “He said, ‘We’re going to calm the waters. We’re going to bring people together. We’re not going to brag.’ ”

He added that Trump is a “reflective person” and that his public persona at rallies does not represent the complete man.

“The guy in private is the gracious, personable guy that I’ve gotten to know. … I think that’s part of the reason why he won,” Priebus said.

Newt Gingrich, a former House speaker who is on Trump’s transition team, said the president-elect can work with both sides of the aisle in Congress — something Priebus will no doubt help smooth.

Do not forget the last time Congress worked well together it was Newt Gingrich and his contract with America that did the work. It is exciting to see the same type of team being built. 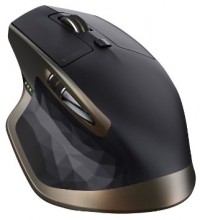 I was looking for a new mouse yesterday, as mine was starting to get jumpy and the center mouse button was not working crisply. I use the center mouse button often for scrolling and the middle click to open links in new tabs. I decided to not go for cheap. I am glad I did not. I have only used this MX Master for a couple hours now but I had to say something about it. It is perfect for my large hands. I will never go back to a cheap mouse again. I use a mouse for many hours in a day and my hand is usually not feeling too well at the end of such days. I think this bad bear is just what my poor thumb has been crying out for. This mouse is amazing… the center scroll is great. Scroll through long documents or web pages faster and easier. The precision wheel auto-shifts from click-to-click to hyper-fast scroll. The middle mouse click is very accurate. It has some other nice features too….  feels very comfortable to rest my thumb on the thumb rest section. Movement is very precise and smooth! See the review I linked below for more information.

Read a nice review about it here:Logitech MX Master Review: The Best Mouse Got Better 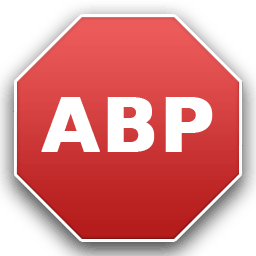 Adblock Plus is one of the most robust browser extensions out there, and while its namesake is its most-used feature, it’s not just about blocking ads. In fact, you can do all sorts of things with it, including cleaning up Facebook’s interface and making sure web sites aren’t tracking you.

Blocking ads doesn’t support sites like us that create free content, so it’s always a good idea to whitelist the sites in Adblock Plus you really enjoy. It’s a simple process that only takes a couple of seconds.

Go here to read more: Everything You Can Do with Adblock Plus (That Isn’t Just Blocking Ads)

Fifty years ago on the National Mall, the Rev. Dr. Martin Luther King Jr. told a diverse audience that he had a dream of a nation where people “will not be judged by the color of their skin but by the content of their character.” On the Aug. 28 anniversary of that iconic address, an audience marked by its lack of ideological diversity heard a succession of speakers bemoan the lack of economic process attained by blacks — this despite all the “advantages” that feel-good liberal government could dole out.

In 1963, King thundered about the injustice that “the Negro lives on a lonely island of poverty in the midst of a vast ocean of material prosperity.” Today, that island of poverty is the Democrats’ poverty plantation. Government handouts and a cynically played party loyalty system have yielded nothing more than slavery for many. They just don’t see it.

In the age of Obama, all things are political. While Republicans such as House leaders John Boehner and Eric Cantor reportedly declined invitations to the ceremony, Sen. Tim Scott (R-SC), the nation’s sole black senator, was snubbed. King was not a politician, but his legacy has become a political football. “Let us not seek to satisfy our thirst for freedom,” he once reminded his listeners, “by drinking from the cup of bitterness and hatred.” Yet bitterness and hatred seem to be all the leaders of today’s civil rights industry have to offer. Sadly, theirs is nothing more than a bald-faced betrayal of Dr. King’s dream.
Source: http://patriotpost.us/editions/19782#post-comment